A roof as a stage to tell stories about music 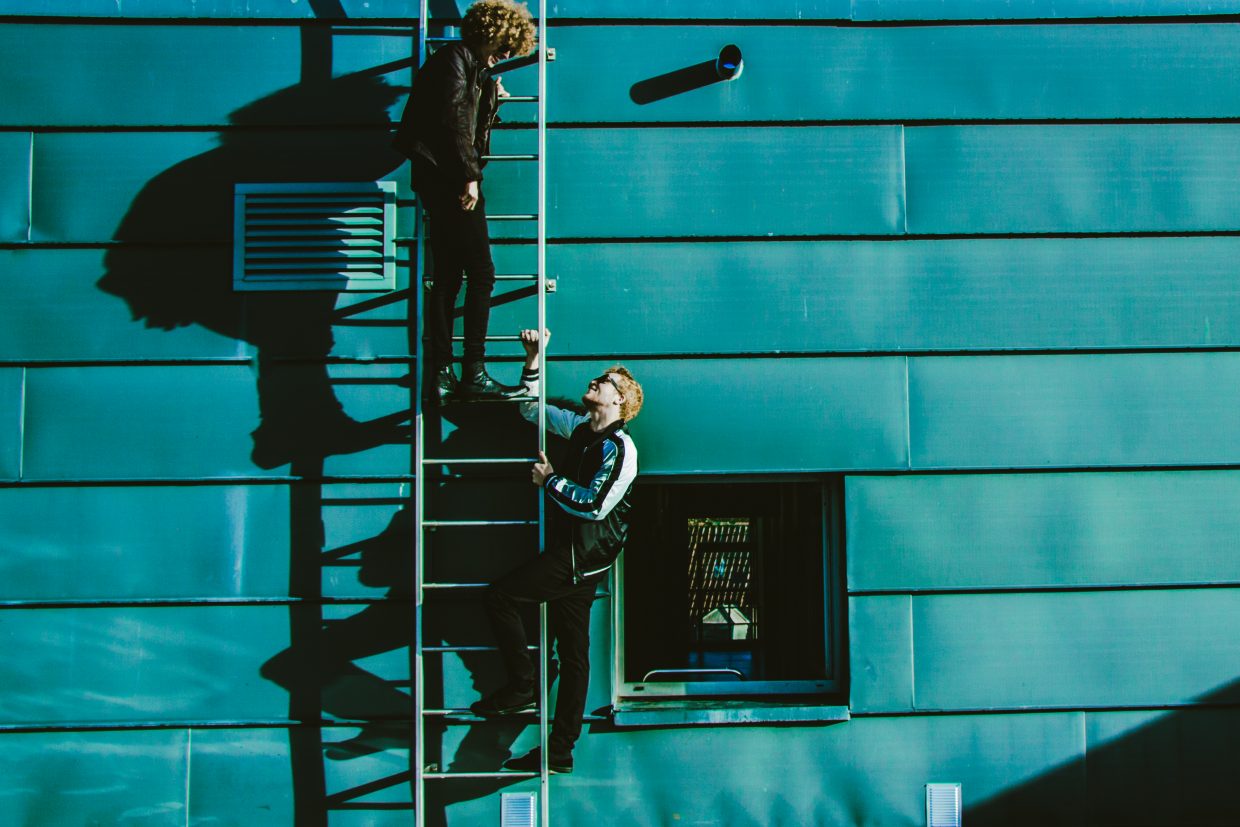 Last weekend the Lotto Arena was on fire with the performance of Royal Blood. We don’t know when the band comes back to Belgium, but meanwhile you can discover RHEA. They’re pretty much the Belgian Royal Blood. How’s that?

They released a new single named Tell Me Now, a good reason to have a talk with the two front guys: Jorge and Guillaume.

Oh and even better: November 16th they release their first 7″ vinyl including their newest single Tell Me Now and Change. Also happening that day: they’re playing at Nest Ghent.

Make sure you check RHEA out on Spotify!

Yay! We have playlist!

#11 “Although in my dreams my set at Rock Werchter completely went wrong, I’m really looking forward to open the festival.”